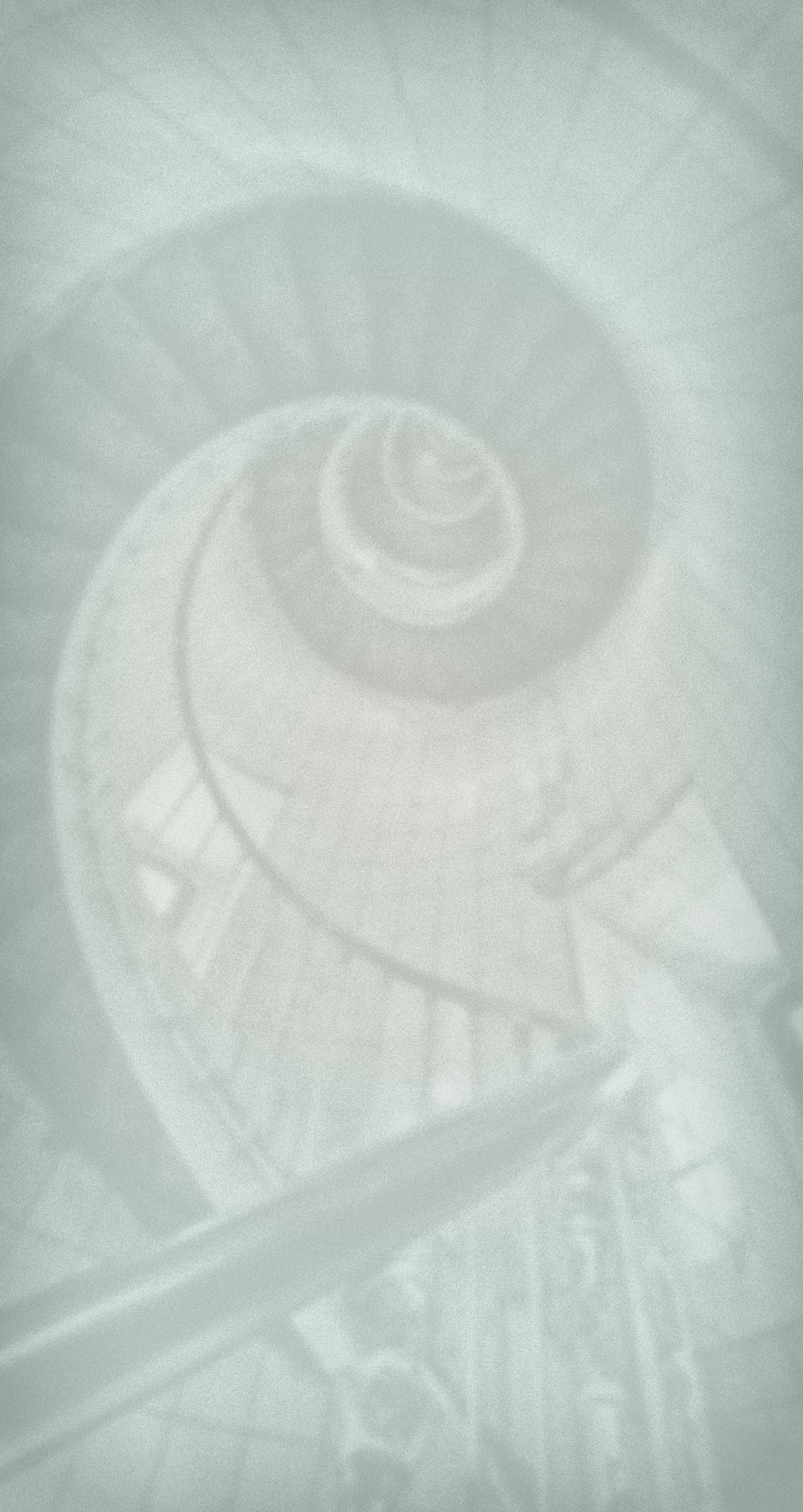 My career as a masseuse came about fortuitously, in my mid-30s, after I’d trained to be a naturopath. Despite being physically exhausting, I did it for 14 years; it was my favourite job and unlike any other I’d had.

Beset by unfortunate erections, indecent proposals, embarrassing body sounds and the scars accrued through life, it’s a career as revealing of humanity as any John Steinbeck novel. In a world where touch between strangers is taboo, we stroke embattled bodies in dark rooms, reaching intimate places no sane person would go: dandruff-infested crowns, between the toes, over acne.

Massage therapists witness the human body in all its variety and form. Fungus, boils, lipomas, hair in weird places, webbed toes – we’ve seen it all. Unless you’re under the age of 10, most of you have imperfect bodies. So get over it. I’ve massaged giants, dwarfs, the dying and those so obese they drape over the table.

Among our occupational dilemmas are how to deal with sweaty hikers, carpet backs, saggy skin, skeletal frames, peeling sunburn, women in the hijab and shoulders like concrete. Fetid body odours are a significant challenge (we might slyly use an aromatherapy oil).

Less common issues I’ve had to negotiate include black spiders crawling towards relaxed necks, those who express their bliss in loud, orgasmic groans, and flatulence (mine and my clients’). When one mortified male popped out an embarrassingly loud fart, I had the perfect save: “That’s okay, it’s usually me.”

While some male therapists give the industry a bad name, most of us are hard-working married mothers in an industry degraded by association with prostitution by many a male customer. One former boss joked about turning the day spa into a bordello during a downturn in business. Men aren’t the only offenders. A co-worker once received a request for a happy ending from her female client.

Sometimes, unintended erections manifest like a tent pole beneath the towel. When the man is part of a couples massage, it’s all the more inconvenient.

It can be disconcerting to watch another woman massage your beloved. This is especially true when fighting couples visit a spa to spend time together. We can always spot the couples who arrive looking tense and unhappy. Don’t think we don’t know.

And don’t think we don’t look, either. I’ve seen a whole catalogue of Target and Kmart underwear, stunning lingerie and that saggy species of matronly underpants women seem to reserve for mud treatments. And, then there’s sometimes none. The easiest customers are the Japanese (petite, polite and hairless) and the “massage virgins” (those with no prior experience).

We are as enthralled by beauty as anyone. I once massaged a flirtatious bodybuilder whose physique was so perfectly sculpted I was in an agony of lust, desperate for my woe to end.

A fellow worker once described how he was so enamoured of his client’s bottom that after 20 minutes he realised he was still massaging the poor man’s posterior. Then there are the exceptional, rare females so ravishing I have felt inadequate, ashamed to touch them.

Our hands traverse the map of the human body, exploring the wounds and hieroglyphs that testify to its journey – from childhood accidents to the self-inflicted cuts (usually seen on young women) and the physical effects of hard manual labour (usually on the bodies of older men). How I have longed to heal those scars.

I’ve never ceased to be amazed by the way bodies still managing to operate with pins, pumps and minus crucial organs. The human spirit is strong. I’ve been moved by tattoos – of dead children’s faces, mothers’ names, cancer diagnosis dates with the defiant words “still alive”.

Though anatomy and technique were emphasised in training, massage is more interpersonal. Many tales are prised open by our caressing hands. Occasional gems of wisdom are dropped, most often from the wizened in their skin.

A joyful breast cancer survivor confided that her brush with death had deepened her appreciation of life and helped her prioritise. A young girl whose ring I had admired revealed the true meaning of love: her partner had saved for years to buy her the diamond he could not afford at their wedding. “I wanted the man, not the ring,” she told me

The most fascinating people tend to be those over 50, such as the retired woman in an unhappy marriage who’d found joy and connection in teaching cupcake making at community college. Or the man who, after his mother passed away, decided to quit a successful but hectic career to enjoy his life. “I realised I only had half my life left,” he said. Experts often impart trade secrets: “Just between you and me…” the conversation begins.

The things people care about most are their children. Working parents are the most stressed demographic and typically fall asleep. Our hands work harder over the exhausted, wretched and those in pain. We are handmaids to society’s problems: the rise in obesity, stress, depression and loneliness (many clients simply crave touch).

A three-year stint in a luxury hotel spa taught me that being rich doesn’t equate to being happy. Many wealthy people left my table almost bored. One young woman spent an hour in the waiting room writing a complaint when her treatment failed to “wow”. Like death, massage is an excellent class leveller. A person may walk into our therapy room a company director, but stripped down to our underwear, we’re all equal.

What do we think about while massaging? Mostly our clients, but sometimes the to-do list. I occasionally composed fantasy stories, using the spa environment to imagine I was a Roman slave massaging the nobility. Over the years, I evolved into a writer.

Most of us love our work. It’s rewarding to give. This uncomplicated tactile therapy, which grants immediate comfort, connects us to the human race.